Kubernetes emerged as the result of massive pressure to automate infrastructure (CI/CD) and decouple large software engineering teams (microservices). While it’s been wildly successful in achieving those goals, like all new platforms, it leaves in its wake an entirely new set of challenges.

In this talk, I argue that precisely those features of cloud-native that have made it so successful, have made the development experience unworkable for many engineers. Additionally, we’ll explore how the majority of software engineering teams tackle this problem, the popular tools in this space and how they relate, and introduce Kelda, a Kubernetes development environment designed to solve these problems.

Bio:
Ethan J. Jackson is the Founder & CEO of Kelda, where he works to build a fantastic developer experience on Kubernetes. Before Kelda, he was a student in the Ph.D. program at UC Berkeley in the labs that developed Spark, Mesos, and Software-Defined Networking. Before Berkeley, he was a core contributor to Open vSwitch, a core component of the modern Linux network stack. 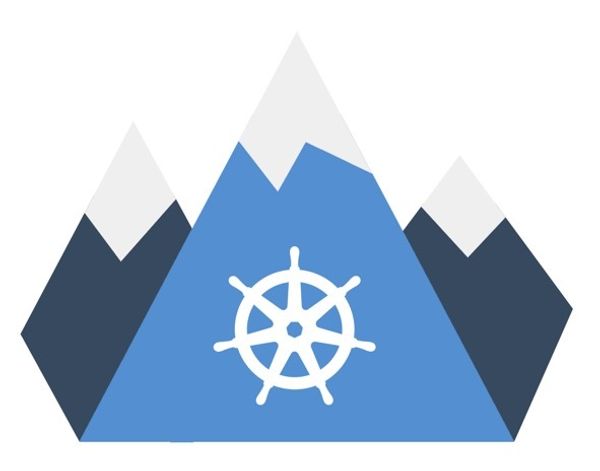